Awesome PR and beyond

This LG ad is so good I had to put it in a separate post.

TGIF, friends!!! Here are some creativity shots for the day: 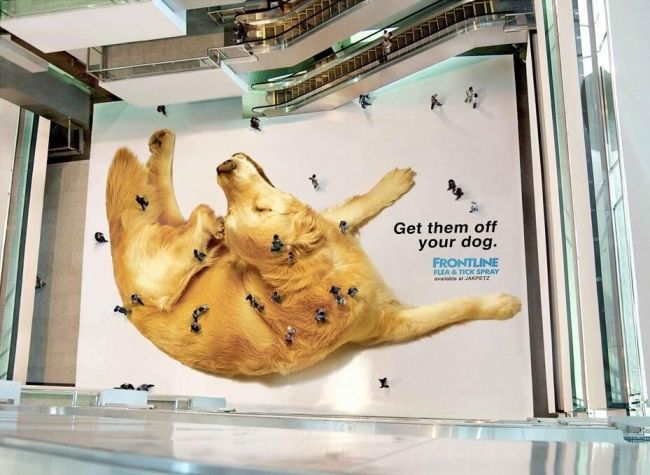 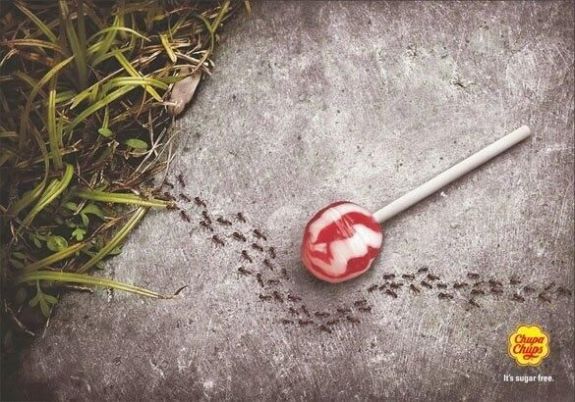 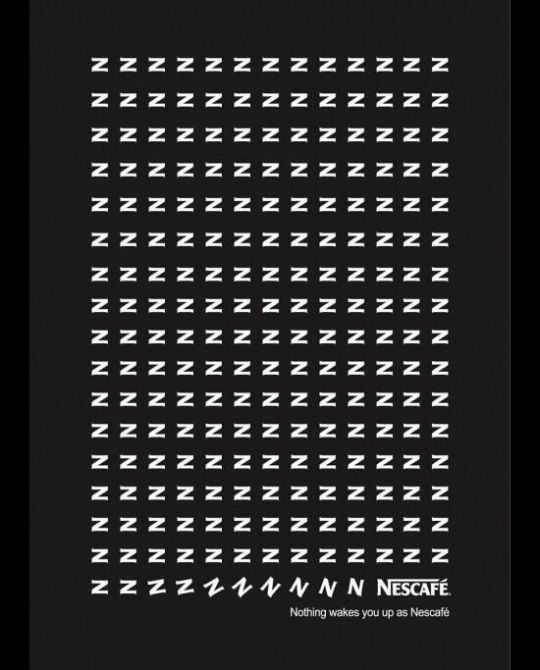 Surprise at the airport

Surprise at a restaurant

Which one is your favorite?

Will these under 2-minute videos impress you?

This week I am sharing the videos that slipped by my judgmental side and touched my emotions.

#2 I love everything about this video; the effects, colors, the song, the message… It’s full of emotions…

#1 I won’t say anything about this last video, all I say is: it’s BRILLIANT!

What did you feel watching these videos? Could they touch your feelings?

When did you stop thinking you’re beautiful?

If you look at ingredients, there’s nothing extraordinary that differs Dove from other shampoos/shower gels. But Dove’s (actually, Ogilvy PR’s) simple PR idea of convincing women that they are more beautiful than they think made it the most-watched ad on Youtube, furthermore, the most impressive brand builder in the last 15 years, and earned the brand and the agency numerous awards. If you haven’t seen the Dove Beauty Sketches video, I am sharing it with you below, together with the new Camera Shy video from these series, which again, I find brilliant and award-worthy.

Those 15 minutes that people spend in subway with no Internet access is when they look around for distractions. Here are the top-5 ‘distractions’ that are also positive inspirations:

By: Hakuhodo in Jakarta, Indonesia 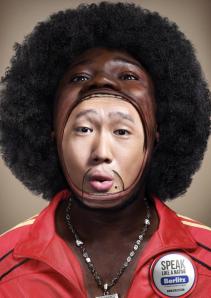 4. The Newspapers. Where ads get more attention.

By: Ogilvy in Frankfurt, Germany 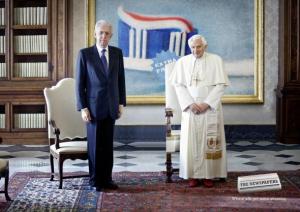 By: McCann WorldGroup in Mumbai, India

By: JWT in Mexico

1. Lunch looks better with Lipton. Positive drinking. (I won’t be surprised if this ad gets prohibited, but it’s so brilliant and hilarious!)

By: DDB in Sydney, Australia

I love Cheerios for their cute and simple ads. This time they took a stereotype and broke it into tiny pieces. Of course, they caused public discussions, positive controversy and looots of shares of this video. Just because dad and mom are of different races.

The Power of Apology

Sometimes all it takes is a good ‘we are sorry’ in order to keep your customers happy. See below 2 destructive and 1 awesome company apologies.

Case: In April of 2010, an explosion in a Gulf of Mexico BP drilling rig killed 11 men and caused the worst oil spill in the US history. World media was talking about it, environmentalists were protesting, people living on the Gulf shore were pissed, drivers were boycotting BP. It was a huge PR mess.

The Apology: All eyes were on the CEO Tony Hayward, who came out and apologized for the spill, when asked further questions, he stated “There’s no one who wants this thing over more than I do, I’d like my life back.”

Post-Apology: So, on one side there are 11 families who have lost father/brother/husband, on another side there are people of Gulf shore, whose fish and children are swimming in oil, on the other side there’s Tony, who wants his life back. This statement fueled even more anger among media and people, causing even more negative coverage on the issue.

The Result: Tony ended up apologizing again for a previous bad apology. He was fired a few months later for mismanaging the oil spill.

Case: DKNY wants to use images of the virtual celebrity photographer  Brandon Stanton, who takes creative photos of New York people. They offer to pay $15.000 for 300 photos of him to hang in DKNY stores world-wide. Since $50 per photo is very cheap, the photographer declines this request. A few weeks later he finds out that his 300 photos are being displayed in Thailand store of DKNY. Brandon writes about this to his 800K+ followers.

The Apology: DKNY quickly apologizes for this ‘error’ on their Facebook page.

Post-Apology: The photographer states that he will not sue the company, but he wants them to donate $100.000 to a YMCA in New York. Multi-million DKNY, instead donates only $25.000. The photographer starts a cause to raise $75.000 extra for the underprivileged kids to go to camps this summer, which raises more awareness of DKNY’s ‘greediness’. Their Facebook page is flooded by the negative comments and posts regarding the case.

The Result: Many people boycott the company and promise to never buy from Donna Karan. Being a big shopaholic and long-time fan of DKNY, I work across the street from their New York store. I have not bought a single item from them since this scandal. They acted too cheap and careless.

Case: New iPhone 4 was welcomed with long lines and customers looking forward to experiencing the next  big thing. Apple sold 1.7 million iPhone4’s within 4 days. However, customers experience call drops; iPhone 4 loses reception when held by the antenna band. Users are unhappy and competitors are taking this once-in-a-lifetime opportunity to brag about their devices. Steve Jobs has to come out and apologize.

The Apology: Instead of coming out with a sad face and humble apology, Jobs instead gives a rational speech: iPhone 4 drops less than one call per hundred (more than the 3GS), only 0.55 percent of iPhone 4 AppleCare calls complain about antenna or reception, iPhone 4 return rates is 1.7%; iPhone 3GS is 6%.

Look, we are an innovative tech company; it’s common to have issues at times, we are working on fixing it, in the meantime, please come pick up free iPhone cases in return for the inconvenience caused.

So, any company ‘screws it up’, the important thing is how you approach your customers and how you apologize…

Adobe is organizing creativity days. Instead of long ‘blah-blah-blah’s on the cause, it simply made a video to portray this idea.

We like seeing explosion of emotions. We like surprised/excited/happy faces. So Adobe took this simple idea, put it into a bus stop in Sweden, then placed the video on Internet. Simple, low-cost, fun and 12 million hits!

PR: Made in Bangladesh

Any ‘Made in Bangladesh’ shirt that I have breaks my heart; was it made by one of these women, who died at the Bangladeshi garment factory collapse? More than 1100 people lost their lives during this tragic incident. Out of all the bitterness, a hope rose, when Reshma Begum was saved. Surviving 17 days under the collapsed building, the girl added a small glimpse of light to the dark story.

People like good news. So she was the ‘good news’. Throughout the time Rehma was in hospital, all eyes were on her.

She got out of hospital yesterday and the news headlines are: ‘Bangladesh’s miracle survivor hired by 5-star hotel‘. Raising questions in heads (‘Aww, which 5-star hotel?’ ‘Where will this mini-celebrity be working from now on?’). By seizing the right opportunity and by making this small gesture, the giant Westin Hotel successfully promoted  itself as a compassionate, quick and caring brand… AND highlighted the number of its stars. 🙂 I call this a part of ‘halo creation’ process.